Decimated: A Look Back at a Successful 2022 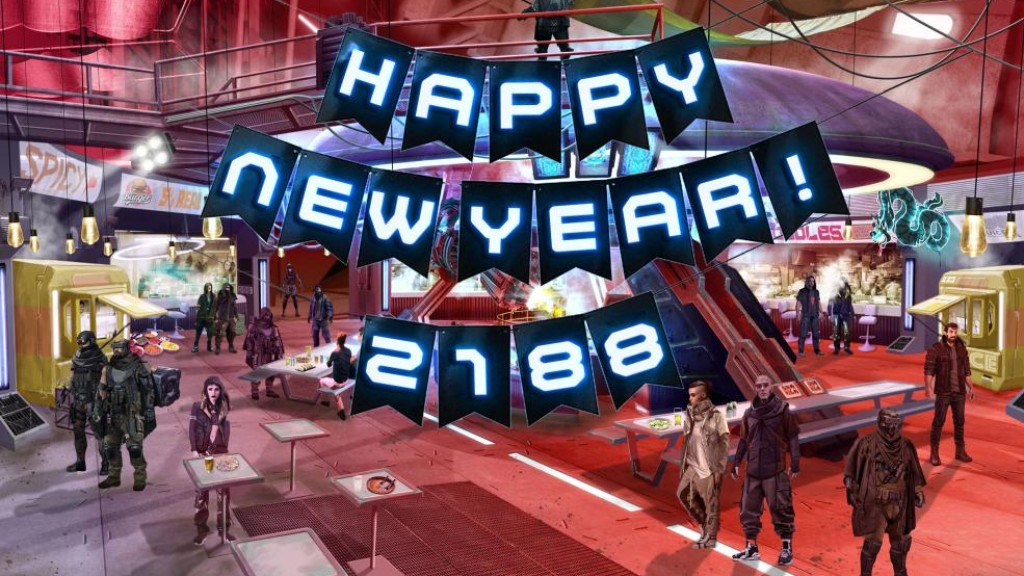 It's time to kiss 2022 goodbye. We wanted to take this opportunity to look back at what happened this year and take you along with us.

This successful year has been marked by numerous achievements, valuable partnerships, and our hard-working team. The company has grown exponentially and gained a strong social media presence, with 58k followers on Twitter and 26k followers on Discord, and a total of 100k+ decimators across all platforms.

One of the major highlights for Decimated was the successful launch and growth of its in-game virtual currency, $DIO. The company has gained over 4300 holders and a total of 13k+ watchlists of $DIO, and the launch of $DIO Staking has resulted in 20 million staked tokens to date. This all wouldn’t be possible without our amazing community support and contribution!

Decimated has established partnerships with notable companies such as Thunderlands, ChainPlay, GetSetPlay, GamePhylum, Rainmaker Games, and Gamestarter. These partnerships have allowed us to gain more exposure and grow our community members as well as gain valuable insights and connections at events including Websummit, WowSummit, and Solana Breakpoint.

Decimated has also shared its development process with decimators through the release of Dev blogs and organized Twitch AMAs where developers had the opportunity to interact directly with the community and answer their questions. At the end of the year, in December, we were recognized for our hard work and dedication by winning the title of "Blockchain Game of the Year 2022" at Hackernoon Noonies.

The Fracture Labs team has also made significant progress in the development of its Alpha gameplay and has been doing constant internal gameplay testing to deliver the best gaming experience for all of you. This exciting development has generated anticipation among decimators for the full release Alpha gameplay in 2023.

Additionally, Decimated released its official trailer, which gained a total of 160k+ views and was featured on one of the most popular Youtube gaming channels, IGN. This was a major achievement for the company and helped to further raise awareness and get much more needed feedback on our product vision.

We are looking forward to sharing some exciting developments for Decimated in 2023, starting with the release of several elements for testing. Our NFT Marketplace will be released along with an apartment customization system, giving you the opportunity to own a unique piece of Decimated and personalize your dystopian cyberpunk home.

But the most significant progress has been made on the vertical slice of Decimated gameplay that will be presented as a pre-alpha test. This slice will give you a taste of the various features the game has to offer, including PvE, PvP, questing, and exploration.

Decimated's achievements and partnerships have solidified its position as a leader in the blockchain gaming industry and the company is well-positioned for continued success in the future.

Thank you for all your support and for being with us in 2022, decimators. We couldn’t do it without your help! Next year, promises to be even more exciting, with huge plans in the works that we can't wait to share with you.

We hope you will have a very happy New Year! We wish you happiness, health, and lots of exciting gaming sessions in 2023!