The economy of DECIMATED 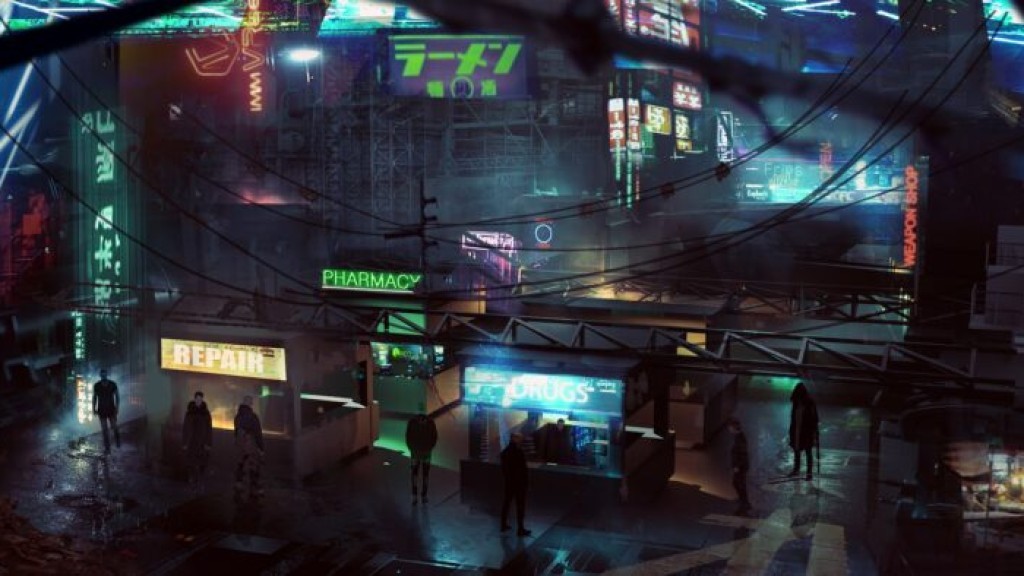 One of the questions we are asked most frequently is "why is Decimated using blockchain?" And the answer is quite simple - to control the flow of virtual items and tokens in the game, and manage digital scarcity like no other game has done before.

In this article, we will cover some of the examples in-game that use cryptography and blockchain technology to create a virtual economy between millions of players.

But first, the backstory..

DECIMATED is set hundreds of years into Earth's future, which has suffered decades of industrialization, catastrophic climate change, exhausted resources, famine, and poverty. Government control by humans has collapsed and AI corporations have taken over, started a new economic system, using a digital currency called DIO, that promises to be the savior of society.

Machines have taken over most forms of labor, so a universal basic income has been introduced into the human population, but it comes at a cost of obedience to AI rule.

Surveillance has reached a point where almost every corner of cities is being monitored by AI, which watches upon us with an empty gaze, studying our movements the way we look upon ants.

A scoring system rewards the obedient in society and penalized the disobedient. This system has driven dissidents and outlaws out of the cities, deeper into the criminal underworld of the wastelands in order to survive. Those born outside of the system are considered illegal, non-existent, and treated with suspicion, as criminals by default. Checkpoints across the land meant that no one can pass from one sector to another without the proper documentation and security check.

This machine-planned society was supposed to bring order, but the rising separation between humans and machines, coupled with a growing demand for ever-scarce resources, led to a totalitarian world of cyborg police oppressing human citizens, through surveillance, vectorization, and scrutiny.

This eventually led to chaos - the old cities of Earth were left in ruin, the machines built advanced, heavily controlled cities, while the humans set up shelters in the wastelands, scavenging what resources they could find and sell.

The privileged humans in society earned their way onto Mars, which had been transformed into a terraformed paradise exclusively for the rich, leaving only the criminals, rebels, dissidents,s and the poor to suffer on Earth.

Even after society has crumbled, the AI dominates over the humans - always watching, like an omnipotent being.

The Role of Cryptocurrency in-game

DIO is used as the means of exchange in DECIMATED. It has a finite supply, no tokens are created or destroyed, and all 1,000,000,000 tokens are in circulation. When they are spent, they are recirculated back into the economy. Every transaction is recorded on the digital ledger, and every trade relies on smart contracts to mitigate fraud and manipulation. One issue that other multiplayer online games have suffered in the past is hyperinflation and hyper-deflation of the virtual currency, as players could essentially farm items and tokens by killing monsters from their spawn location. Having a currency with a finite number in existence means that the currency will always stay the same value as the demand for it.

All other videogame-related tokens on the market such as Gamecredits, Enjin, WAX, and SAND, saw huge growth between 2017-2021. 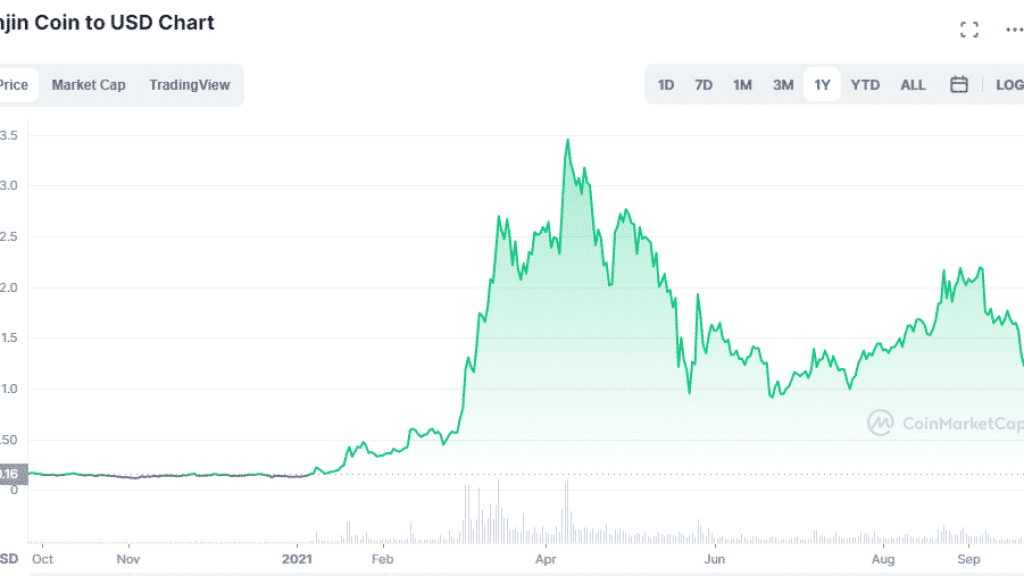 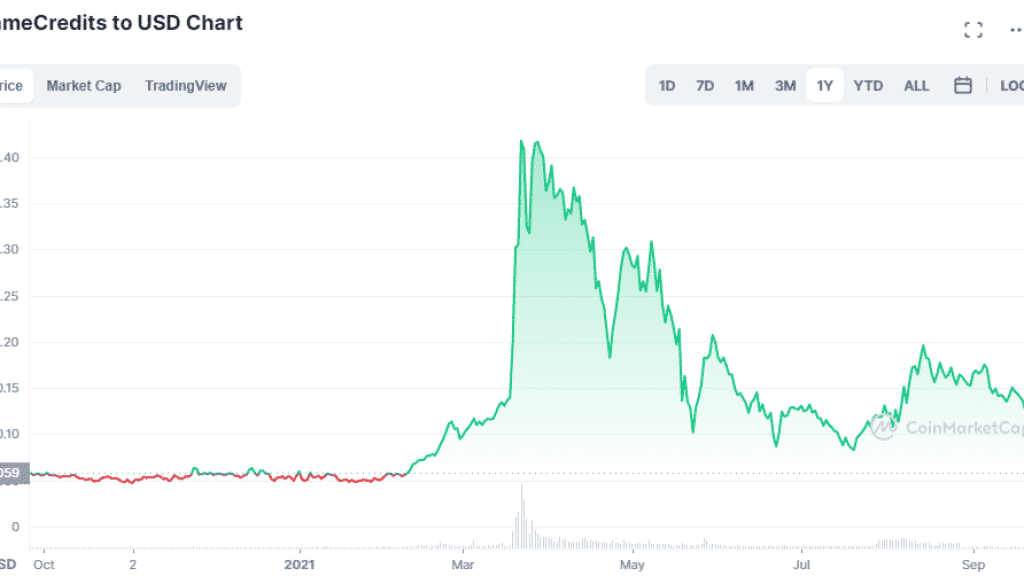 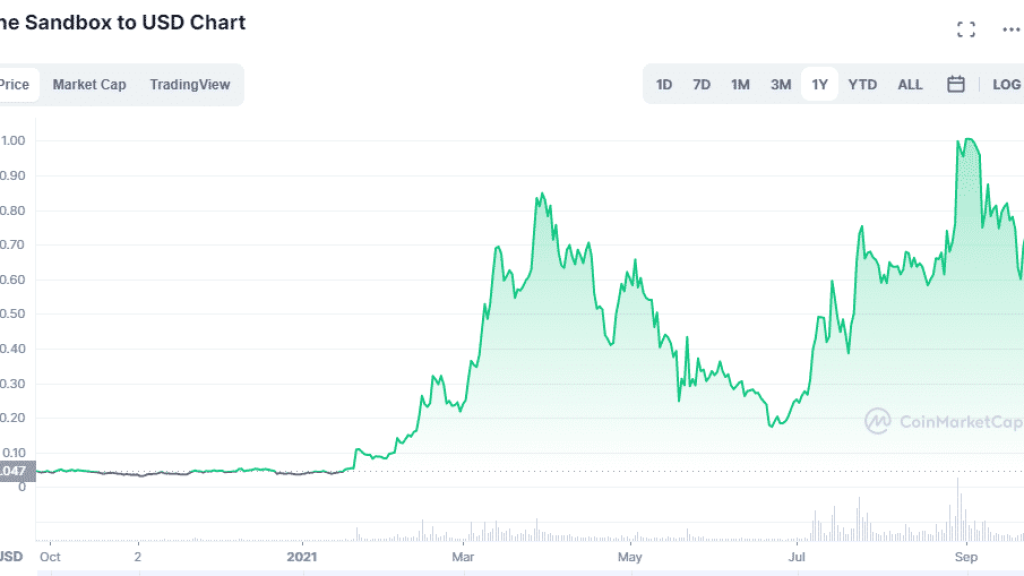 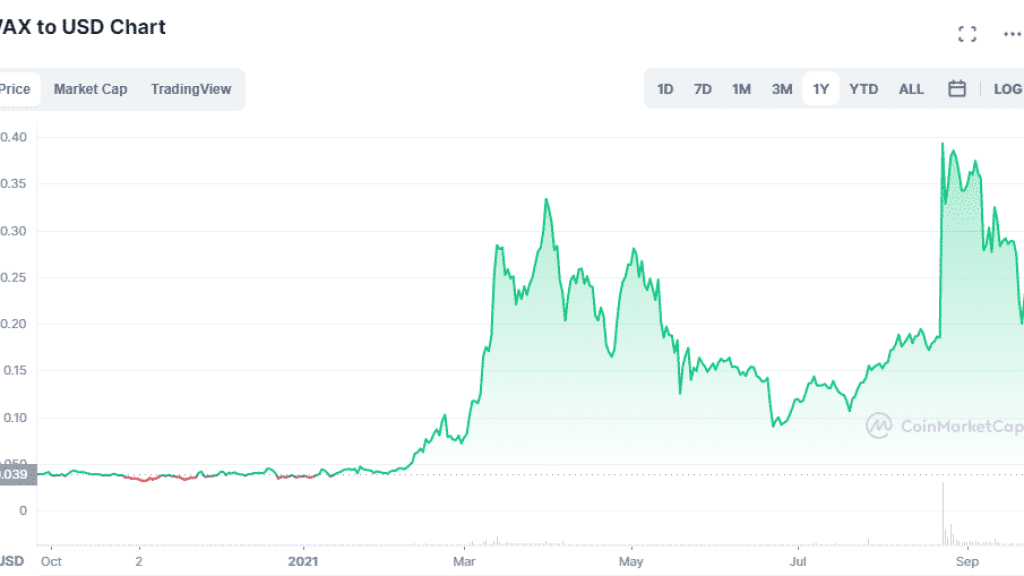 We use cryptography to ensure that additional tokens are not generated or cloned, to maintain a stable economy, and we introduce new and interesting gameplay features to keep the demand up for our tokens. Tokens can be earned by doing missions, used to buy, sell, trade, or barter items, or stolen from other players or non-playable characters. Every method of obtaining DIO comes with varying risks and rewards.

The alternative to this is items that can be manipulated, and the number in existence can be influenced by player actions. Let's say a player decides to mine elements from the Earth - such as silicon - we know that there's a finite amount on the planet, but it's not all in circulation. The player physically mines the silicon, and each unit is tokenized using blockchain. He can then transport this to a processing station and receive DIO tokens as payment, or, trade the silicon for something else of equal value.

Silicon, copper, iron, oxygen, hydrogen, and water are all resources in-game that can be mined from the total finite supply.

Now let's say that the resources are used in the manufacture of a virtual vehicle at a manufacturing station. The resource tokens are destroyed forever, diminishing the entire total supply permanently, but now we have one new vehicle in existence, that is also assigned a value on the blockchain.

It can be bought and sold to other players and non-playable characters (the development team). It can be used to transport commodities or to offer transport to others for payment. It could be weaponized and used to attack others if a player chooses to be a pirate, or used to chase wanted criminals and collect bounties.

It can be customized, damaged or destroyed, repaired through manual labor or by paying a fee for repair.  If the vehicle is destroyed, it ceased to exist on the blockchain, and the value of all other vehicles will be affected. Similarly, if more and more vehicles are created, there is an excess supply, and the value will be affected by its demand.

Let's imagine that one player wants to sell his vehicle to another. We use the blockchain to allow for trustless trading - when the seller receives the DIO tokens, the ownership of the vehicle is updated to the buyers' digital asset collection. There are no tricks involved - the transaction has to be verified by both parties, and the blockchain, for it to execute on both sides. It's a decentralized peer-to-peer exchange.

There will be rare and common vehicles in the game, some can be manufactured, whereas others are collector items. We believe that digital items will soon have a value much like pieces of art, sculpture, or vintage cars do.

Everything will be recorded on the blockchain, which is immutable and cannot be forcibly changed without the consensus of the entire network. Hackers and cheaters cannot spawn a million tokens into their wallets or suddenly own the best weapon in the game, and players can be sure that their collected resources are finite, their items are unique, secure, and have real value.

A player could customize his vehicle and sell it as a unique digital asset to the highest bidder on the marketplace. He could decide to sabotage other players' vehicles so there are fewer in existence or sabotage the factory itself, so his vehicle is one of the few - perhaps the last one in existence. By having a connection between real-world value and digital asset value, players can essentially earn money by playing the game, doing missions, collecting resources, trading, bounty hunting, or pirating.

It's the dynamic of digital scarcity that makes the economy thrive in Decimated. It's the ebb and flow of the token and item values on exchanges that causes in-game economic crisis's and times of prosperity, adding a massive new dynamic in gaming that has never been seen before.

Read next Cyborg Cop 3D Modelling
This website uses cookies to improve your experience. We’ll assume you’re ok with this, but you can opt-out if you wish.
Privacy&Cookies Policy
Accept