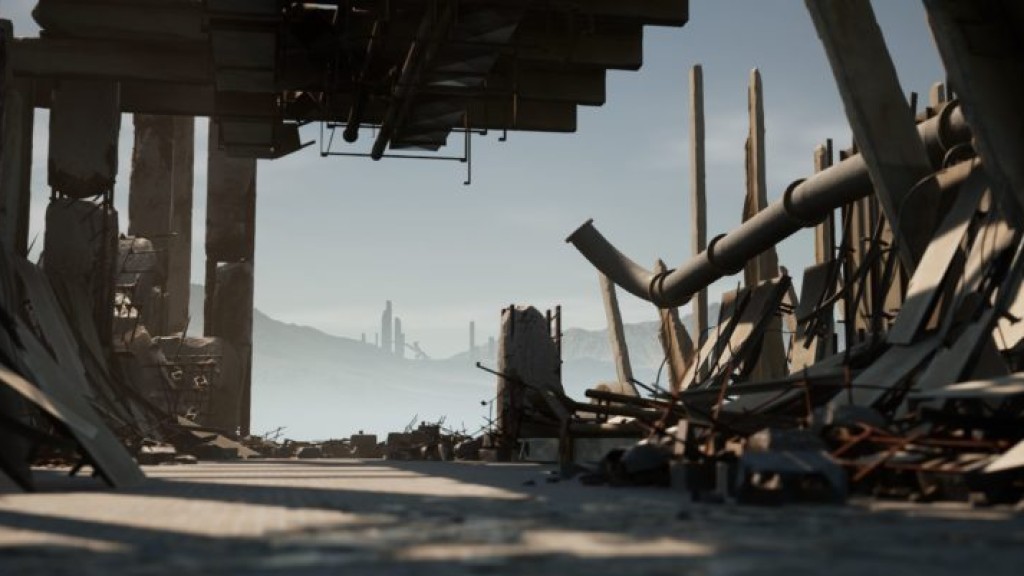 Fracture Labs plans to use the new funding to further game development, as well as debut an NFT marketplace that will precede the 2022 release of the title.

Set in a dystopian post-apocalyptic future, Decimated is an open world survival game with a blockchain-based economy. In-game items, vehicles, and structures are all minted on the blockchain, meaning they persist within the game unless scrapped or destroyed.

The in-game currency, DIO has a fixed supply of one billion tokens, and cannot be created or destroyed. Adding an entirely new gaming aspect, DIO can be purchased on real-world exchanges, thus having a fluctuating price (and value) based on real-world supply and demand.

Decimated won the Best Blockchain Game award at the 2019 Crypto Games Conference, and was awarded an Epic MegaGrant from Unreal Engine.

In development since 2018, anticipation has been steadily growing for Decimated, which has already garnered significant attention and acclaim after taking home the award for Best Blockchain Game at the 2019 Crypto Games Conference. After initially bootstrapping and self-funding through a challenging bear market, Fracture Labs launched a private token sale with a $4 million target in October 2021, receiving more than $30 million in offers.

Fracture Labs’ team is made up of Unreal Engine developers who have worked on some of the most successful games and franchises in recent memory for PC, console and mobile. The team also work with production partners in the videogame industry with AAA game development experience, ensuring the highest possible quality visuals and gameplay.

Read next Decimated Bounty Reward
This website uses cookies to improve your experience. We’ll assume you’re ok with this, but you can opt-out if you wish.
Privacy&Cookies Policy
Accept