Decimated is migrating from Ethereum to Solana 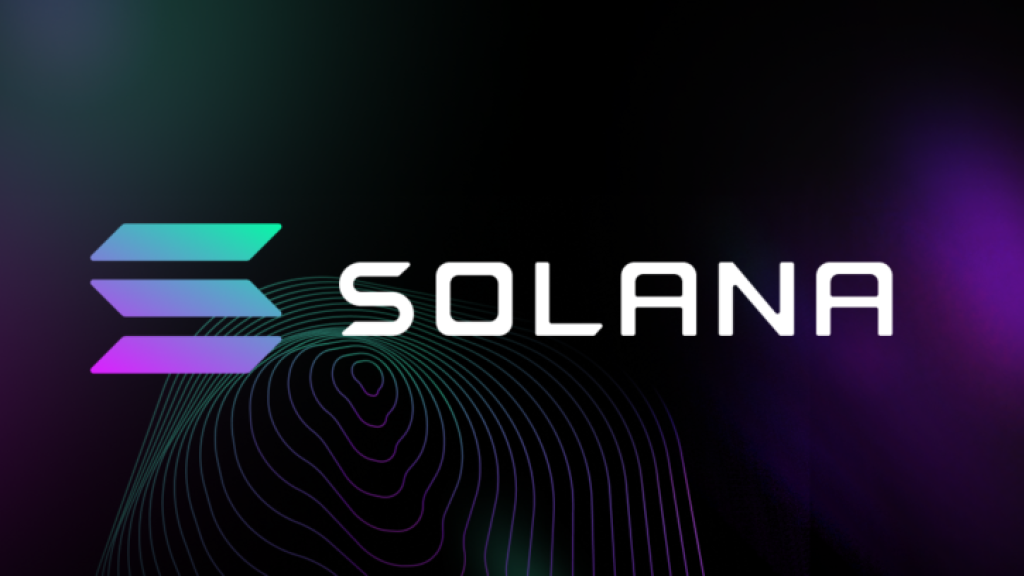 After almost 2 years of development of the Decimated game and a strategic decision to put all blockchain integration on hold until the game was sufficiently developed, the technology had matured and the market sentiment for blockchain games was ripe, the team have decided to integrate Solana Blockchain into the Decimated game to enable the use of NFT's and a play-to-earn economy.

Solana is the fastest blockchain in the world and the fastest growing ecosystem in crypto, with over 400 projects spanning DeFi, NFTs, Web3 and more. The developers behind this project succeeded in creating a network that could surpass today’s payment processors in terms of Transactions Per Second and functionality. As such you can expect to see more developers make the switch over to Solana, as the original blockchains continue to suffer scalability concerns.

The new DIO smart contract will not be available publicly until after November 2021.

Read next Decimated receives an Epic MegaGrant from Unreal Engine
This website uses cookies to improve your experience. We’ll assume you’re ok with this, but you can opt-out if you wish.
Privacy&Cookies Policy
Accept