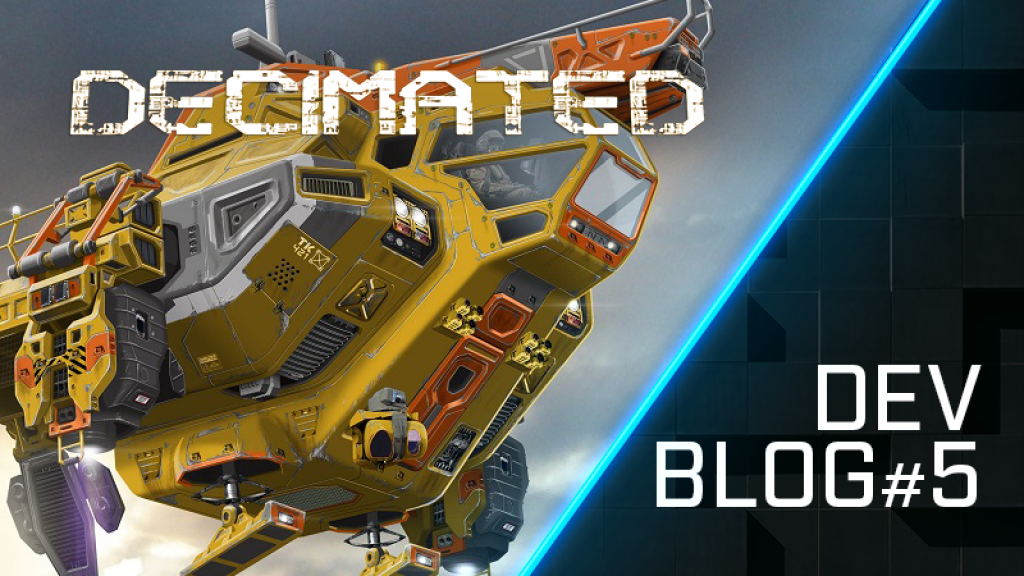 Welcome to the 5th edition of development blog updates. Make yourself comfortable and let’s get into it!

We're excited to announce that we've added many new features and upgrades to our gameplay & world.

With this update, you can now interact with objects (vehicles, elevators, etc.), auto-run, sign up / sign in, and perform a number of other actions such as dropping and holstering weapons. In addition, we have enhanced the driving mechanics of vehicles, and also added a new in-game cursor and more blockout areas.

We’ve also improved the character's rigid body, gamepad controller support, and lighting across a number of locations, and tweaked the character’s walking & running speed as per our community recommendation. 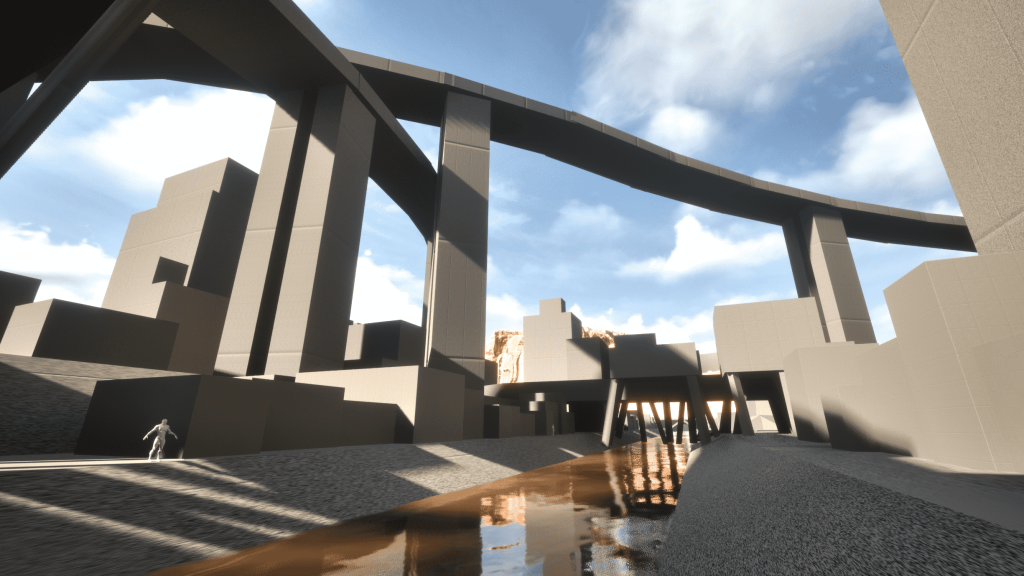 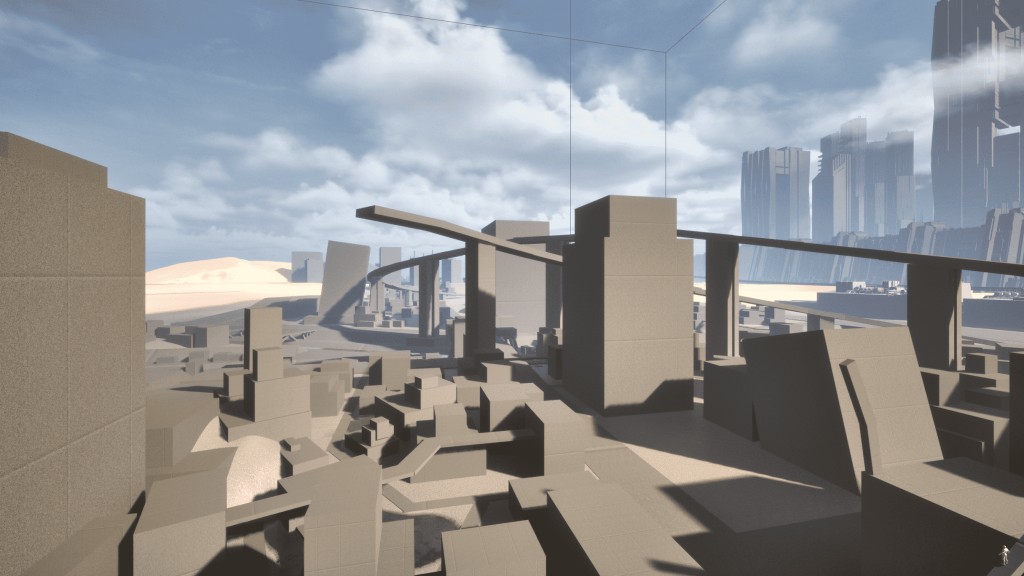 We’re making lots of progress on vehicles! We created some concept art, final meshes, and textures for rims and off-road tires. 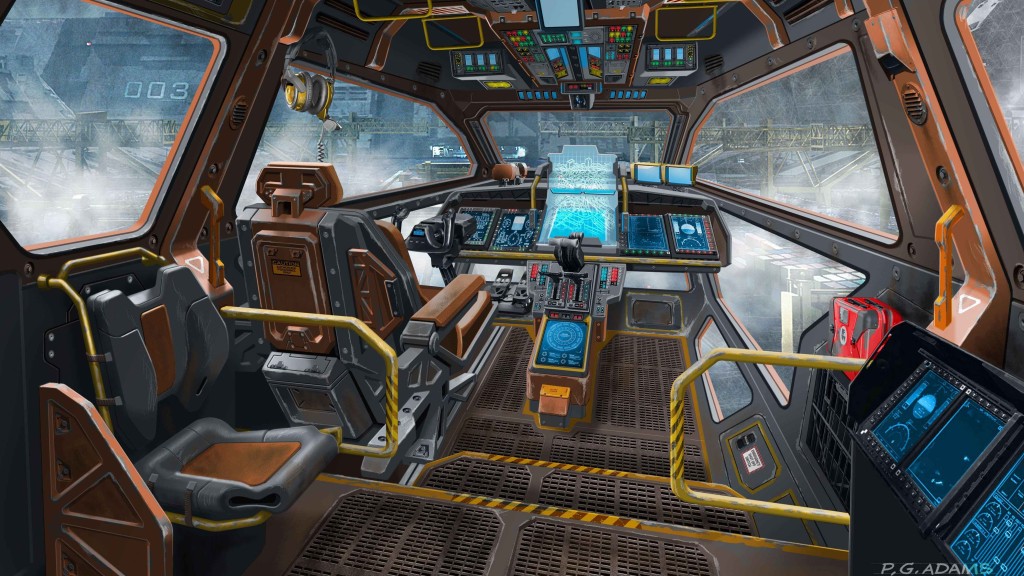 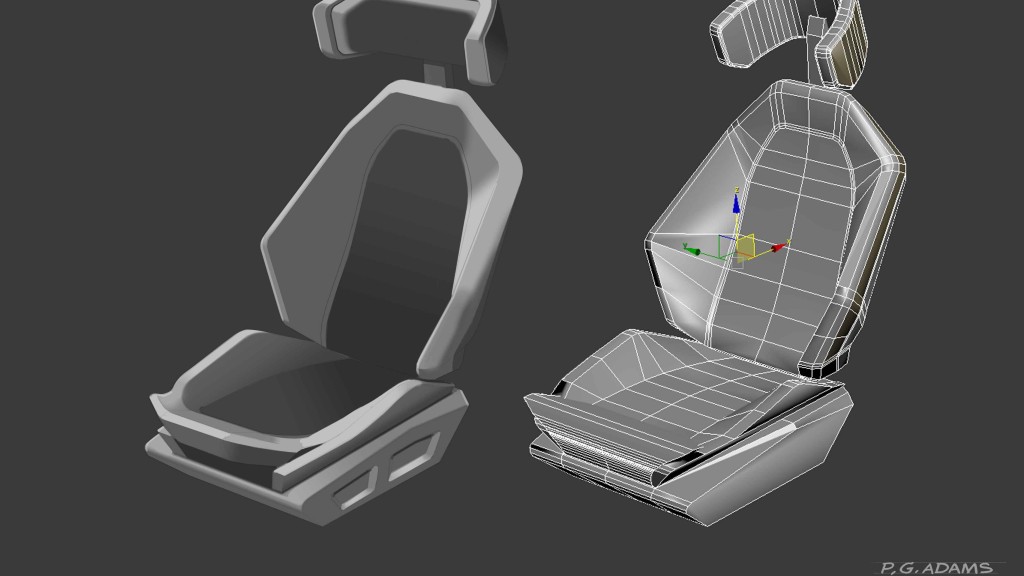 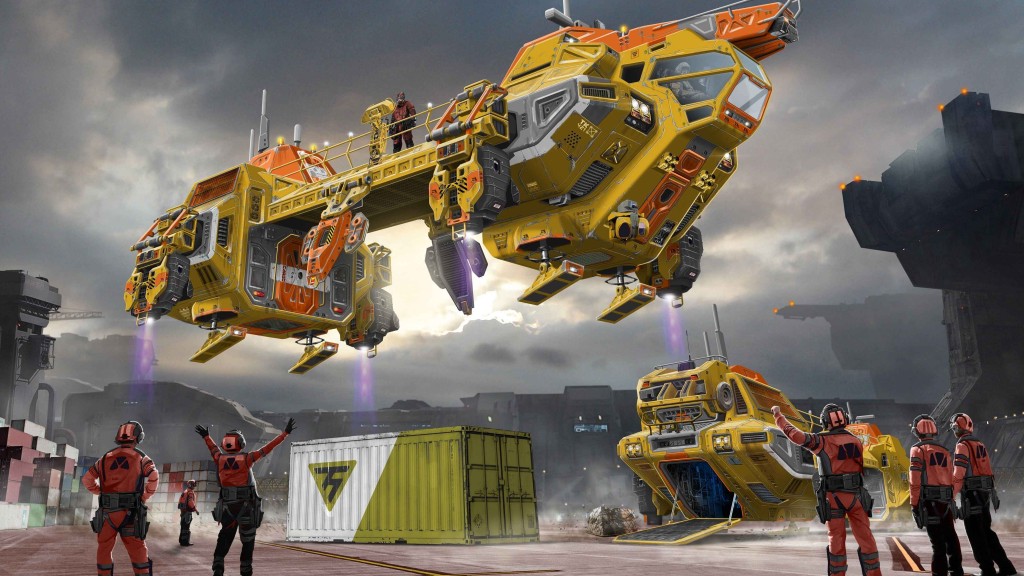 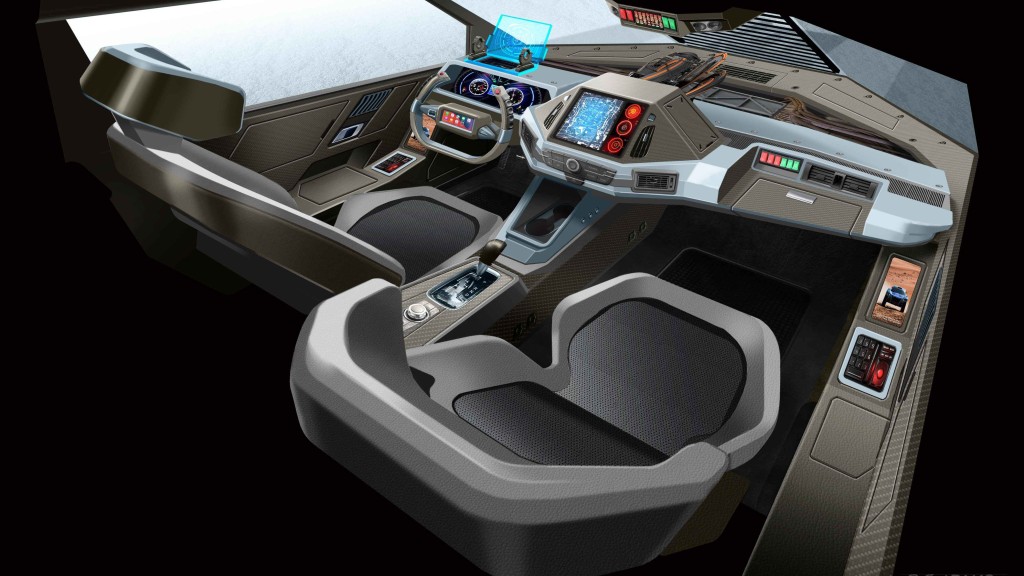 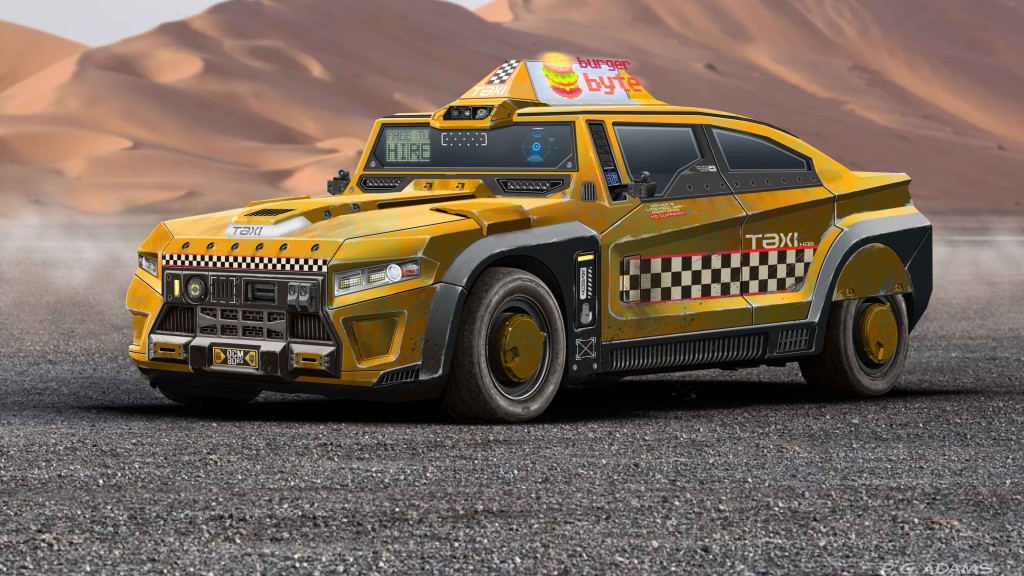 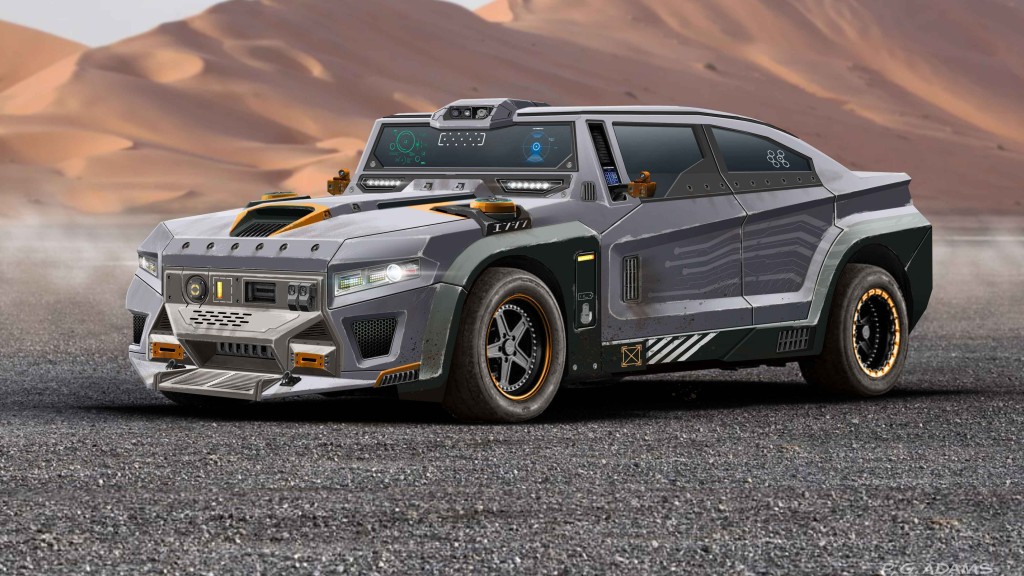 As you know, we are working very hard to create lots of new character concept art, the ones we were able to complete recently are the final meshes for Mechanic and Marauder. We’ve also created concept art for AI enemies & robots.

Here are a couple of images for your eyes only: 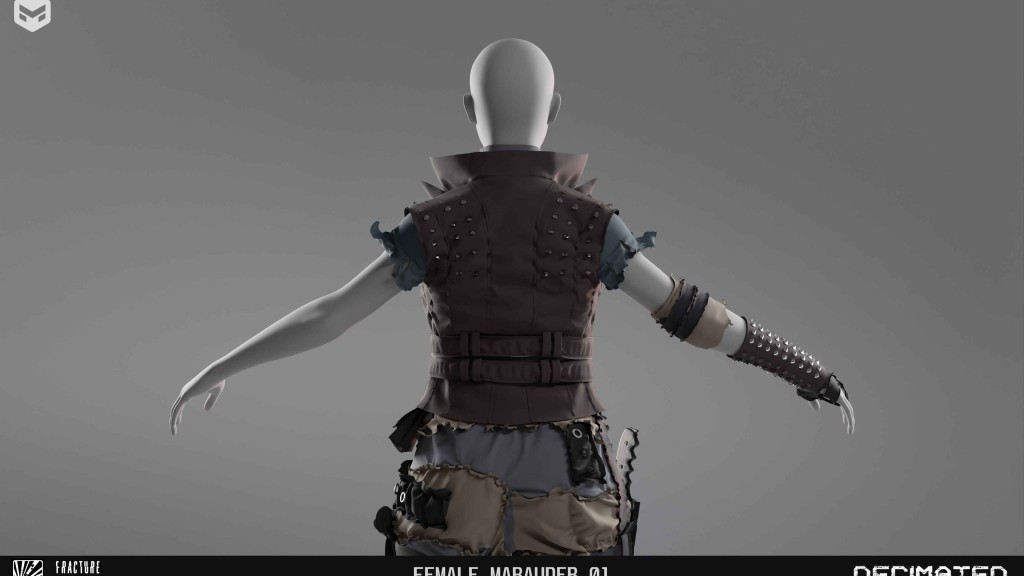 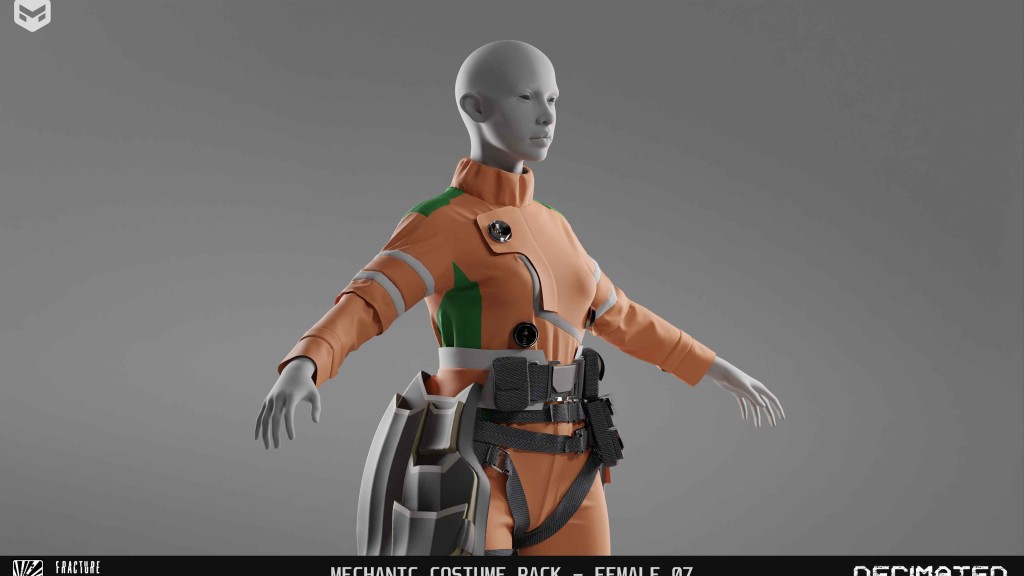 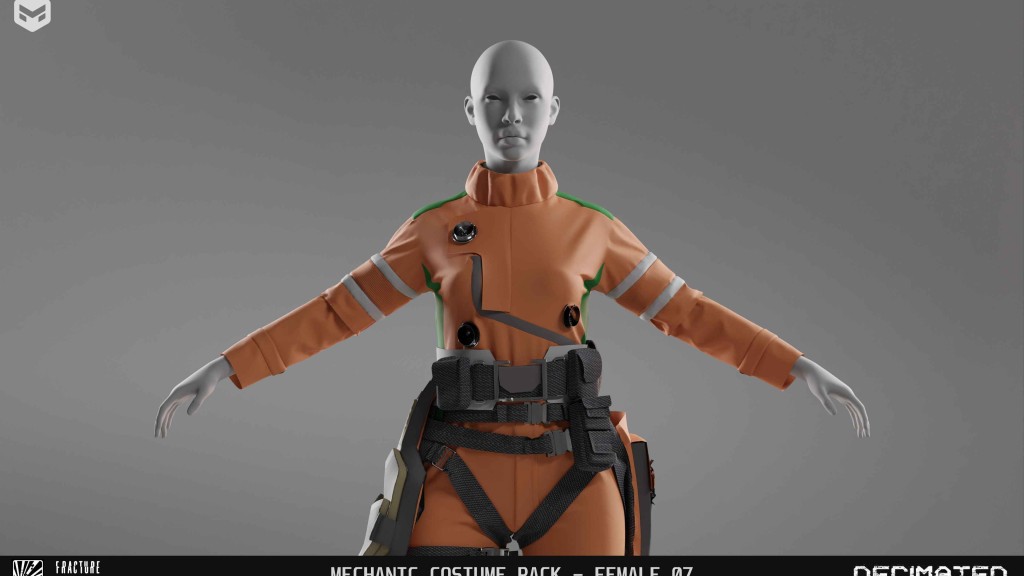 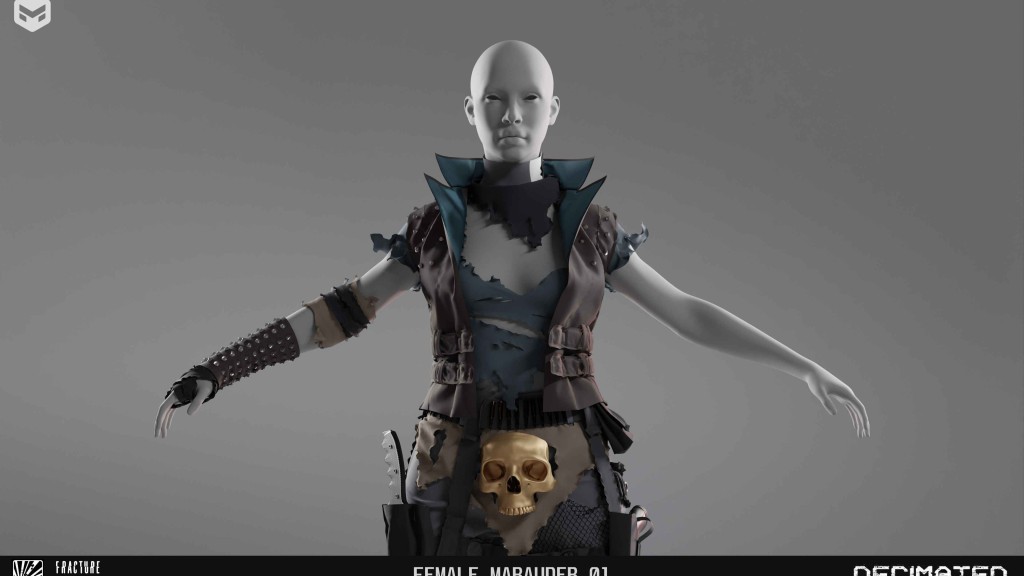 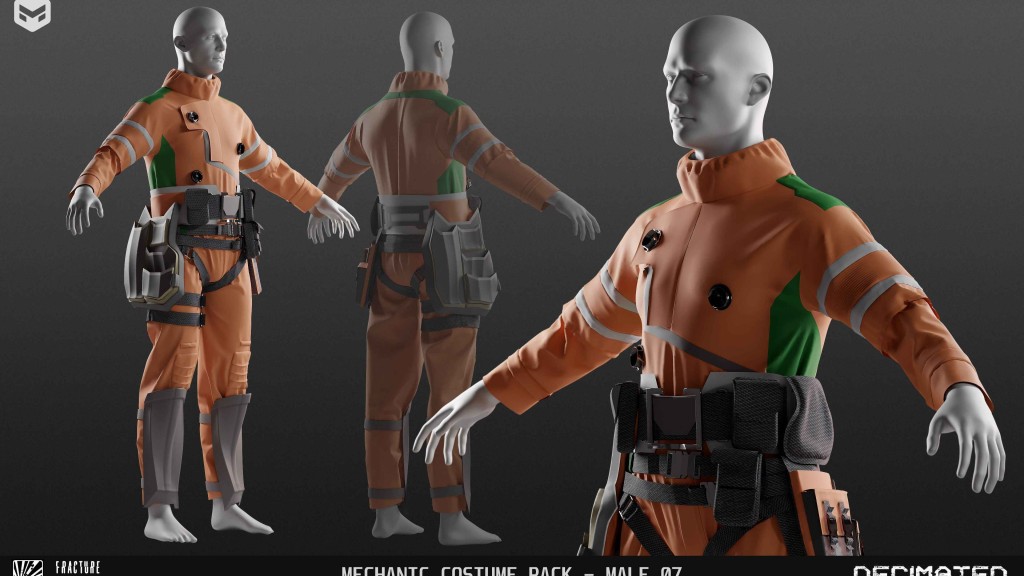 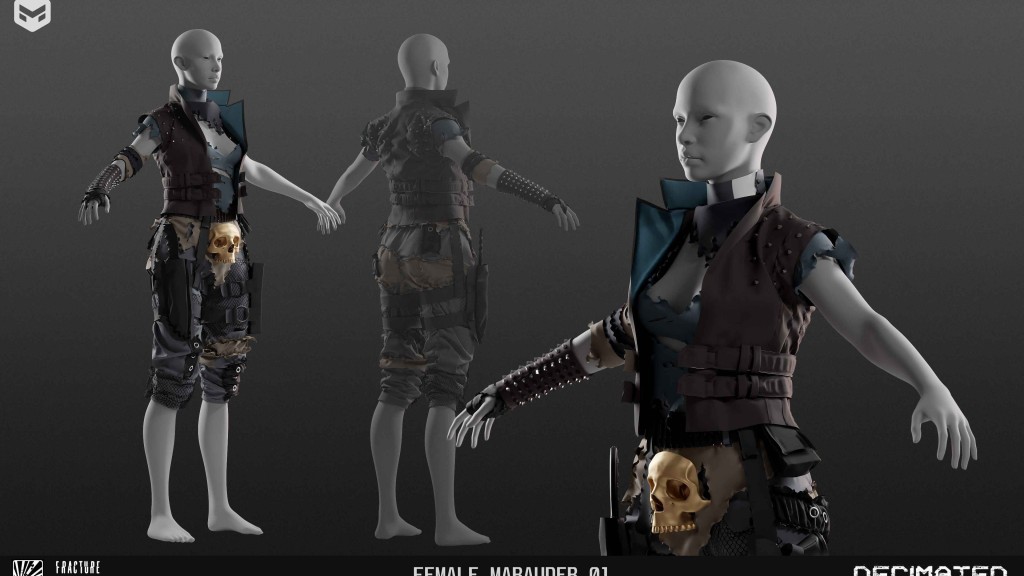 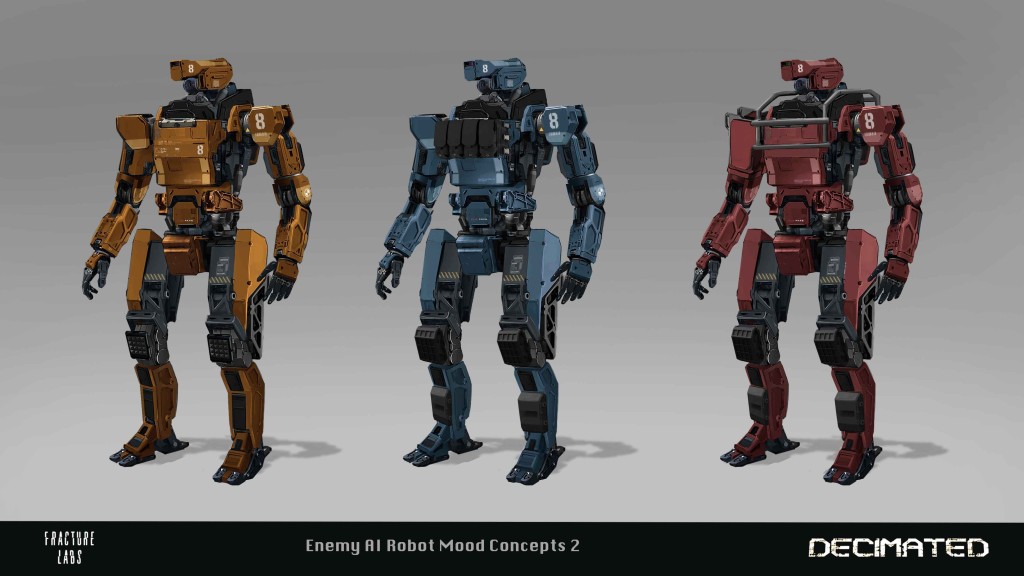 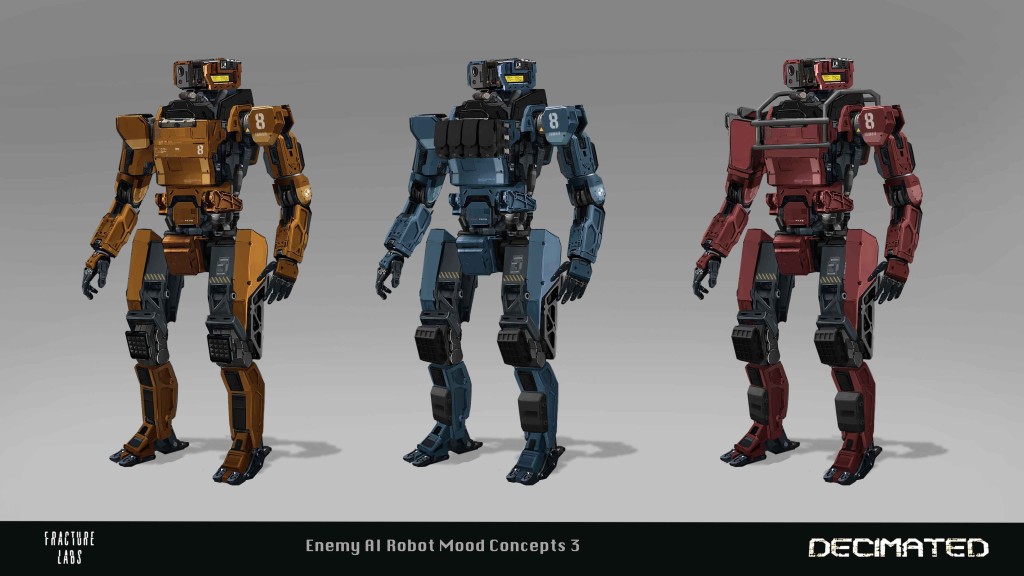 Our Apartment Customization update includes several behind-the-scenes improvements and lots of UI tweaks. Most notable is the added grid snapping in the widget customization window, as well as on the main screen when placing objects. There are also some new features like auto mouse detection for next objects placement, that make it easier to place items.

We have also made several improvements to the apartment selection process. You can now select an apartment from a list of available units, and select which building you'd like to view in more detail.

In addition, we have added camera movement controls so that you can move between buildings, zoom during navigation, and more. Apartments properties such as price, room count, room types, and availability status have been added. Areas can also be linked to buildings for easier navigation. 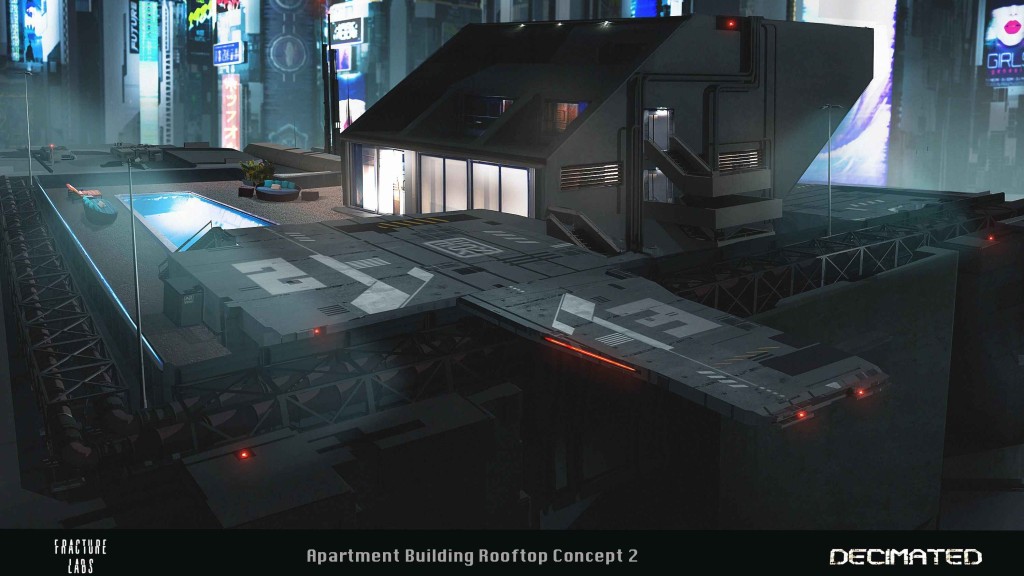 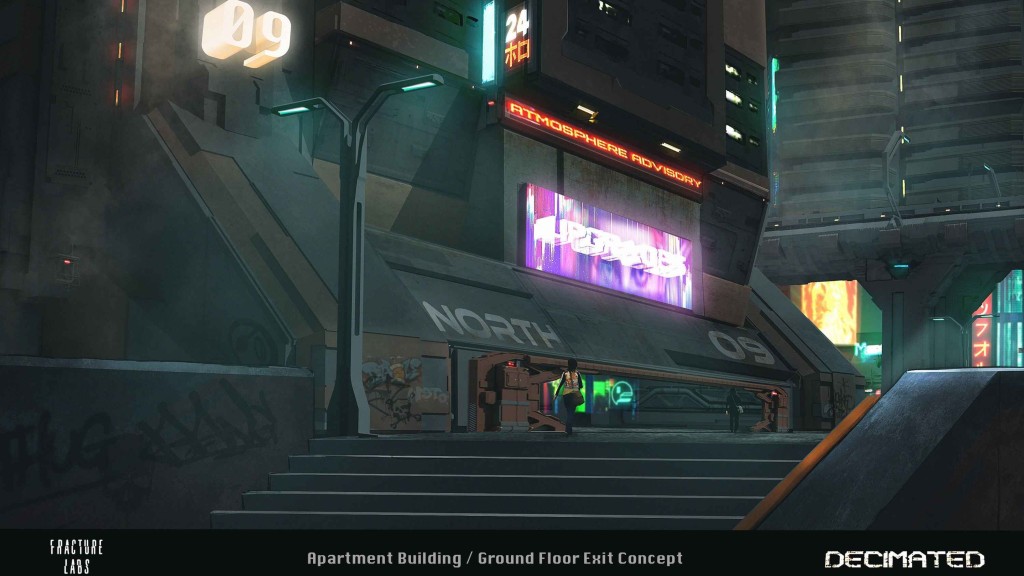 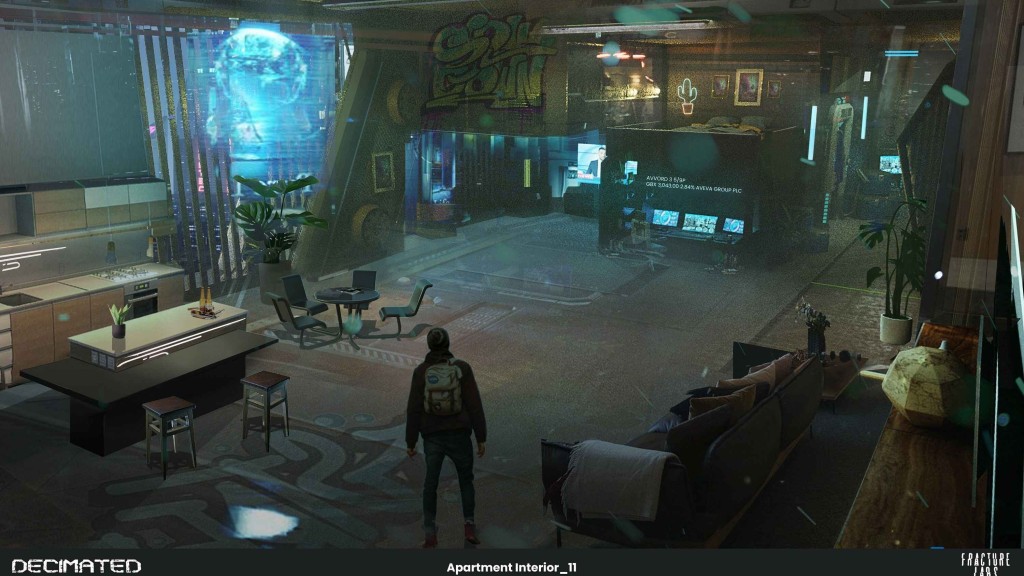 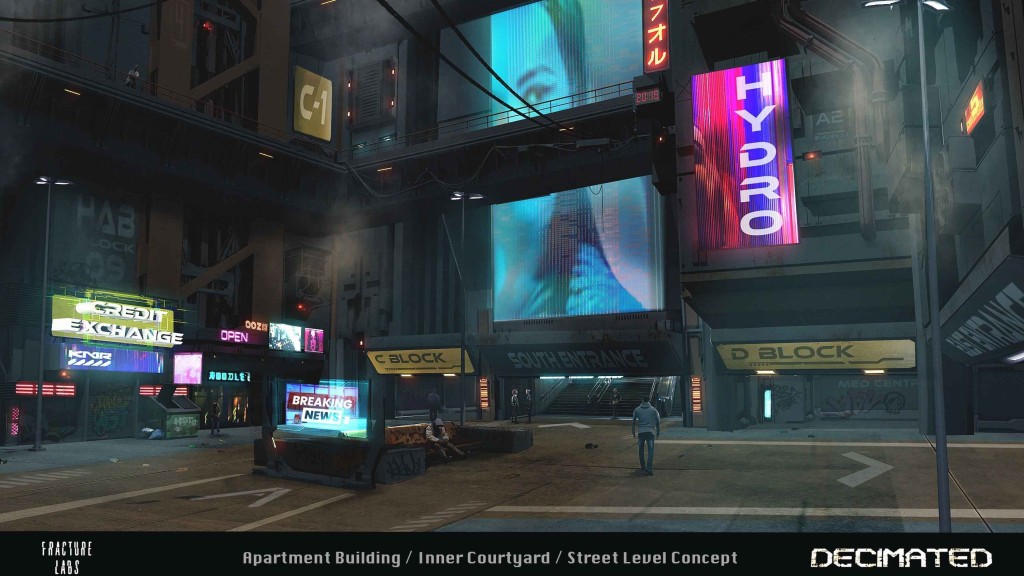 That’s it for the 5th edition of development news, thank you for your time.

Stay tuned for more, and make sure to share your thoughts on our Discord server!

Read next Fracture Labs: Tools and Technology Development for Open World Games
This website uses cookies to improve your experience. We’ll assume you’re ok with this, but you can opt-out if you wish.
Privacy&Cookies Policy
Accept